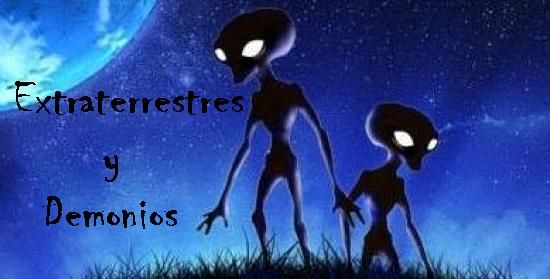 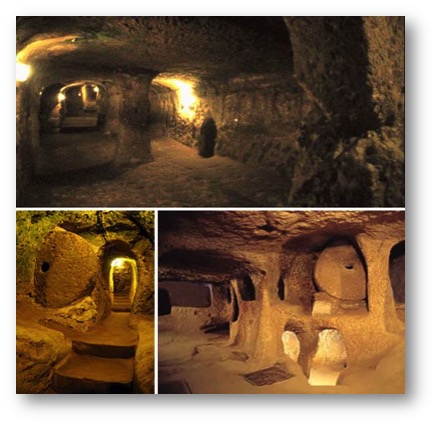 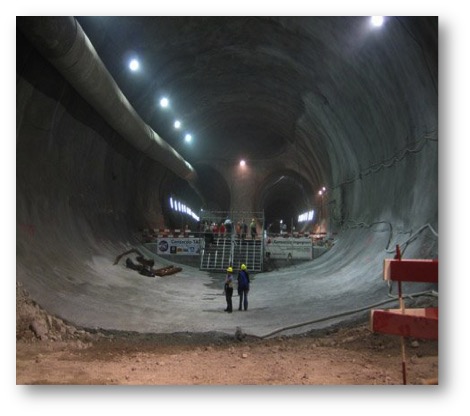 Fraternal greetings on behalf of the messengers of the Cosmos: KELIUM ZEUS AND SAMAEL JOAV BHATHOR WEOR. Our purpose is to give you through this writing truths that are unknown by many humans and known by just a few.

Are there subterranean cities managed by negative aliens and allied with governments of the earth?

The answer is yes, they exist, and what will impress you the most is that they are more common than you can imagine.

In previous writings of the Legacy of Knowledge, we spoke extensively about intra-terrestrials; who they are, and the role they have on earth. We told the history of Indians called Macuxies and other beings who know about the existence of inhabitants of the interior of our world. We also told interesting stories unveiled by the venerable masters KELIUM ZEUS AND SAMAEL JOAB: THE GREAT ADRIEL ELIDOUS, REGENT OF THE CENTRAL SUN OF THE EARTH. 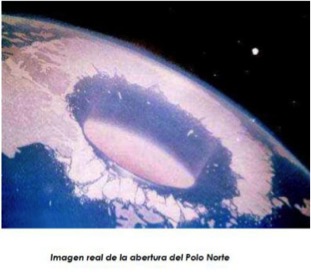 We would like to reiterate that we do not want to confuse intra-terrestrials, which are the ones who have lived in the center of the earth since the beginning of the foundation of our world, with many other beings who live in caves and subterranean cities, or in bubbles, and who are ancient physical and energetic demons, who repeatedly want to connect physically and try incessantly to dominate our world.

THE AMAZING STORY OF THE HOPI INDIANS 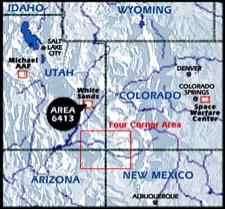 Gray aliens want a perfect body. For a long time, there have been cattle mutilations because these aliens have always lacked secretion organs. The bodies of the gray aliens are always cold, and they feed on our energies. They feed on our fears, on any out of control energy, and they feed on those men who do not possess the TAO -which is the balance of all things.

In the sacred scriptures, it was written that the lukewarm will be spewed from the mouth of God.

REVELATIONS: 3: 15 I know thy works, thou art neither cold (son of lizards) nor hot (son of angels or the feather). I wish you were cold or hot! So, because you are lukewarm (gray) -neither cold nor hot- I will spew you out of my mouth!

When you are afraid, and are out of control, gray aliens use and feed on that energy. What we can do, is to know that it is okay to be afraid, flow with it, and control it by channeling it into a positive event.

THE THREE MINDS: there are 3 minds and they are as follows:

“Beware of the leaven of the Sadducees’, meaning the materialistic, atheistic doctrines. That is the mind of the GRAY ALIENS.

SONS OF LIZARDS OR SONS OF REPTILES. THE KABIR OF GALILEA SAID: WOE TO YOU SCRIBES AND HYPOCRITE PHARISEES.

Matthew 23:33 Serpents! Generation of vipers! How will you escape hell’s damnation?

Matthew 12:34 Generation of vipers! How can you of speak good things, when you are evil? Because from the abundance of the heart, is that the mouth speaks.

John the Baptist in Luke 3:7 said to the crowds that were coming out to be baptized by him: Oh generation of vipers! Who taught you to run away from the coming rage? Bear fruits worthy of repentance.

Let’s step away from the leaven of the Sadducees and Pharisees and think about opening our Inner Mind. How will we open it? The doctrines of the MASTERS OF LIGHT are based on the answer to this question. LIVING IN THE NOW AND IN THE PRESENT is how the inner mind opens up and is able to function with data from the Superlative Consciousness of our Beings. Thanks to this, the truth of all the diverse phenomena of nature can be experienced. TAO is the absolute truth.

THE HOPI LEGEND ABOUT CREATION

Sipapu is the place that is considered by some as the entrance to the underworld of the Hopi indians.

It is a sacred place of pilgrimage for the Hopi. It’s located at the bottom of the Small Canyon of Colorado, and above its confluence with the Colorado River. 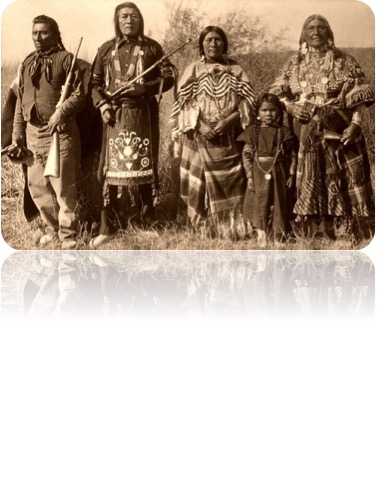 The legend of the Hopi Indians about creation talks about three different principles.

The HOPI VERSION OF EVOLUTION

– The first story of creation says that there was a wonderful subterranean paradise with beautiful clear skies and abundant food sources.

It was because of the existence of those called two hearts, the bad beings, that the Hopi, the peacemakers, sought refuge in the upper world. The underworld was not destroyed, it was only sealed to prevent the Two Hearts from emerging to the surface of the world.

(Research is suggested; theorists of the Hollow Earth will want to see this legend more closely. At least one government agency continues to monitor the Hopi Indians, to see if and when they return to the beginnings of the earth).

THE SECOND STORY OF CREATION –

– This story talks about the descent of the Hopi Indians from the Blue Star, in a constellation called the Seven Sisters. This version talks about our journey to earth riding on the back of Enki, the eagle. The Grandfather or Great Spirit, allowed the first man to choose his home among the many stars in the universe.

Soon after, the first man returned to a green or Sakwap place, and with his family.

(Many of the stories of heroes throughout time and across many different cultures refer to a group of seven brave ones. Warriors that descend from the stars often use the sign of the Seven Sisters on their shields and medallions).

THE HISTORY OF MIGRATION –

-This third story talks about migration from a great land across the great waters, and talks about the departure from a distant paradise. This story parallels many other legends of creation, but only differs in that no disaster or chaos were what caused the journey.

The purpose of the journey was to start a new home and a new life. Some interpretations say the Hopi left their home in order to spread the teachings of the Ancients ones. 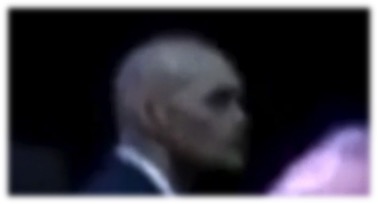 – The reptile is cold-blooded, the heat of passion is not inside. They seek heat outside of themselves, and survive by stealing the heat from the fire of other things. That is the form of the reptile. 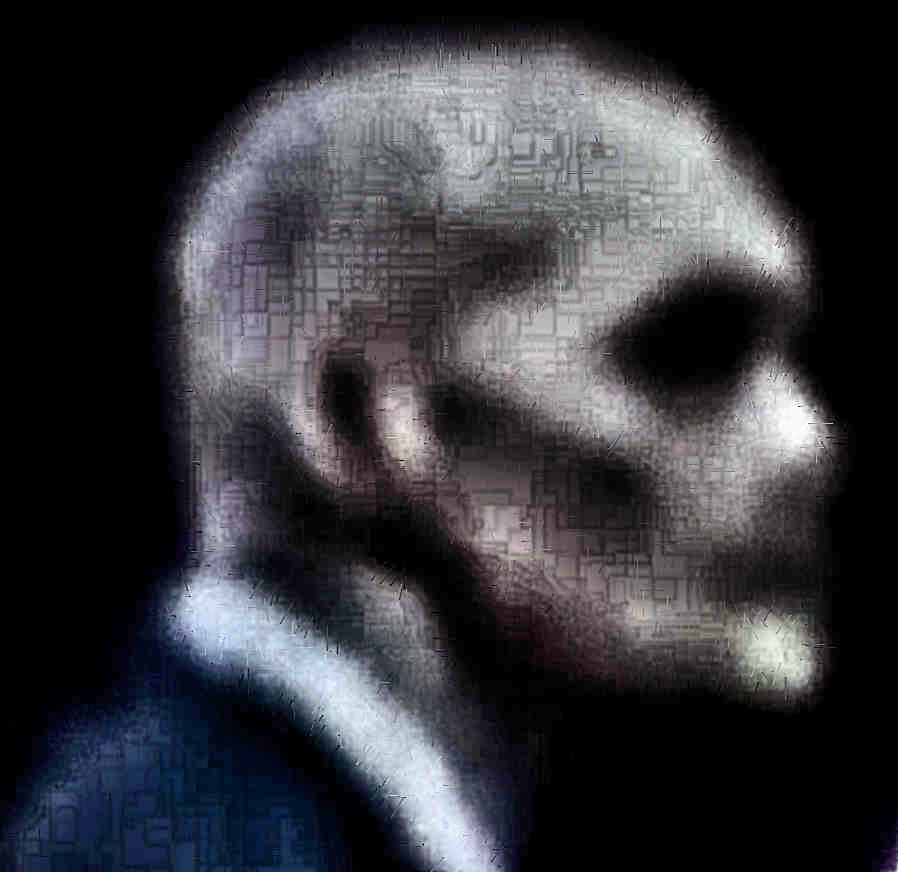 The sons of reptilians have left their mark in the history of mankind. Wherever there is deception and lies, there is also fear and confusion. And, this is where the sons of the reptiles reside. Seeking to emerge in the World of the sun, they feed off the fire in others … Always remember this! Keep your fire under your control. You do this with TAO.

(The fire in men burns hotter than a thousand suns. Harvest no flame, and the universe will feel your warmth).

The Reptile way is one of the greatest hoaxes of all time. The serpent aspired to the Divine. The serpent wanted the veneration from men. The Serpent wanted men’s soul (his passion). Those looking for your passion … your spirit … or your soul … are the sons of the reptiles.

FROM THE HISTORY OF THE HOPI TO THE REPTILEAN BASE IN DULCE, AZ. 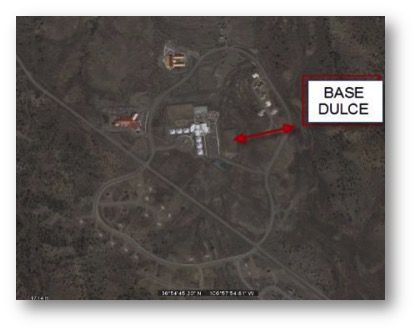 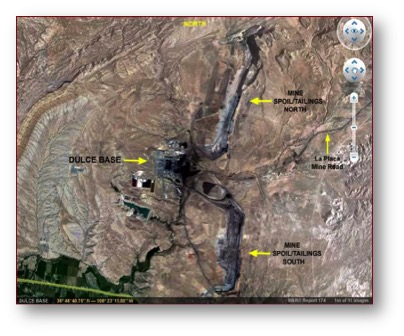 Part of Thoma’s work was to go to different places of a base, and align the security cameras for monitoring when necessary. This gave him the opportunity to venture out and witness things that made him question his imagination.

Later on, he reported that he witnessed laboratories investigating the following:

(PICTURE OF THE BASE AND ITS LEVELS) 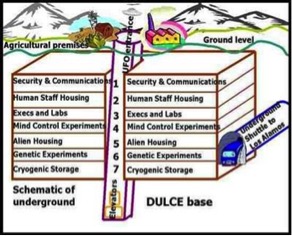 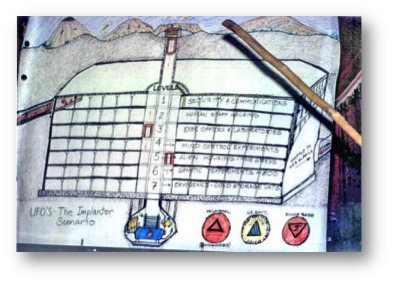 The following video is about Thomas Castello and the Dulce base.

Once the fetus was formed, it was taken out by caesarean section, without waiting for the woman, and without waiting for the nine months. I did not find out the period of time but I think it was four months or less … it varied depending on whether it was going to be a gray baby. If it was similar to a human hybrid, then it would be about nine months. 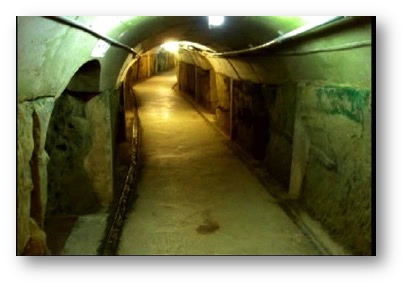 “Under most large cities, especially in the United States, there are subterranean counterpart “cities” controlled by the “elite,” the masons, the hybrids, the aliens. Often times, the terminals of these cities exist under Masonic lodges, police stations, airports, and federal buildings of major cities … and even not-so “major” cities. The proportion of the population there represents about 10 out of 100 (of the elite military-industrial hybrid beings that live underground, compared to 90 out of 100 living on the surface). This does not include Reptilian species of pure blood living in even deeper corners of the earth.” 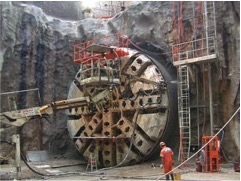 We invite you to research about Phil Schneider, Subterranean Cities and the black market.

The following video is a documentary about Phil Schneider.

The following video is a documentary about secret underground bases.

• We hope you continue to research this interesting topic. And, remember, you can leave your comment on this page and also visit:
• www.arkangelmiguel.org (it’s in Spanish).
Translation by Drg Vakata. 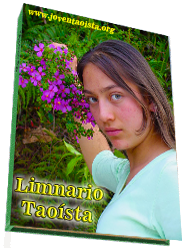